I don’t know what to share for ARTS this week. So I summarize a little knowledge of the shell.

What is a shell

A shell is a software interface that is ofthen a command line interface that enables the user to interact with the computer. In linux, we can check all supported shell via the following way.

What is the differnce between script execution

Execute in the current shell. envs will always work before quit. Such as:

The output of left cmd is used as the input to the right cmd. As follows:

Scope of the variable

If we want to use it in the child process, we need to export it as follows:

If we don’t need it anymore, we need to clear it as follows: 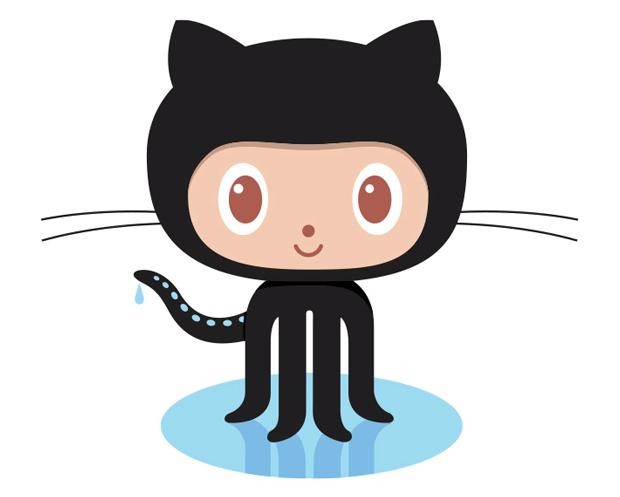